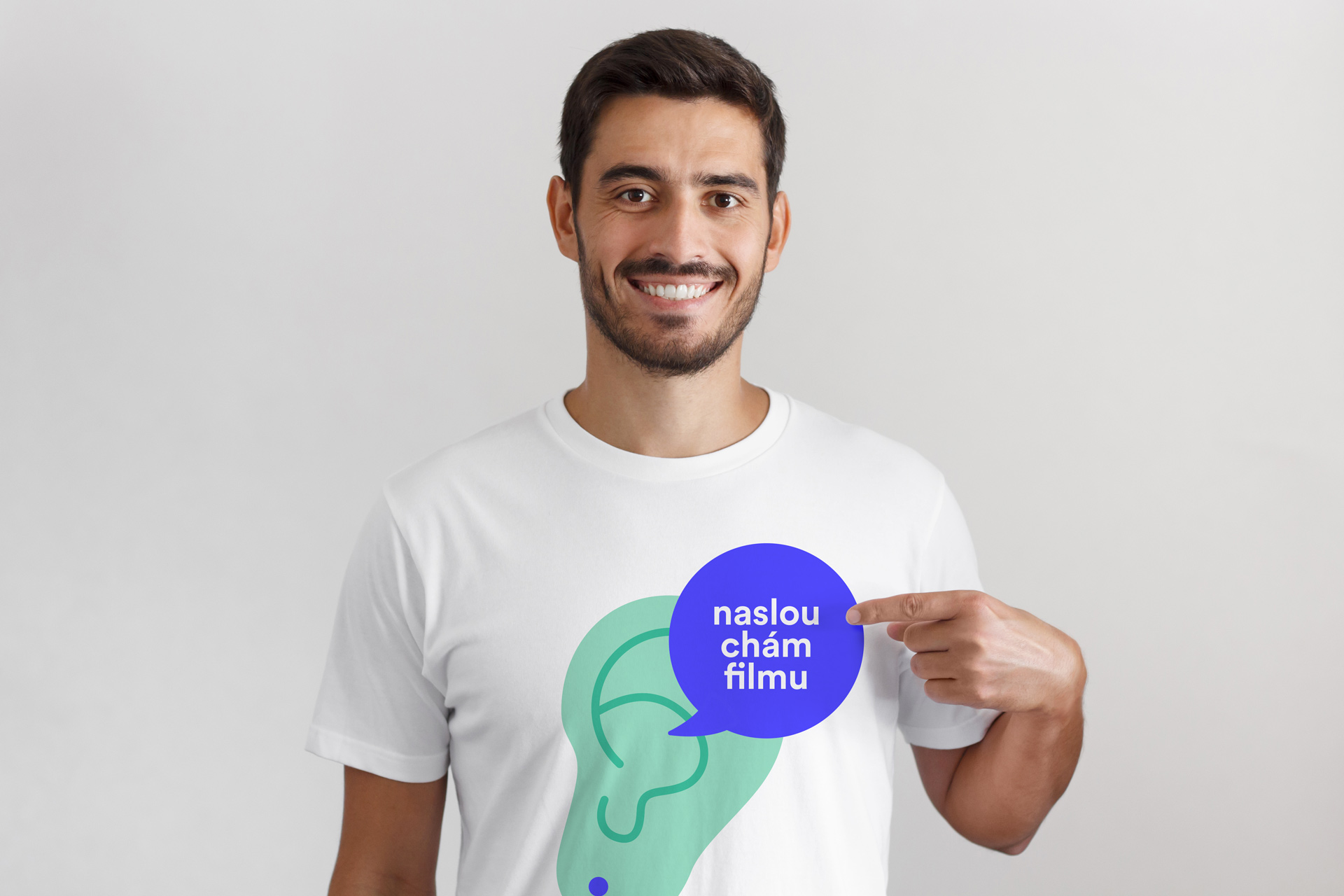 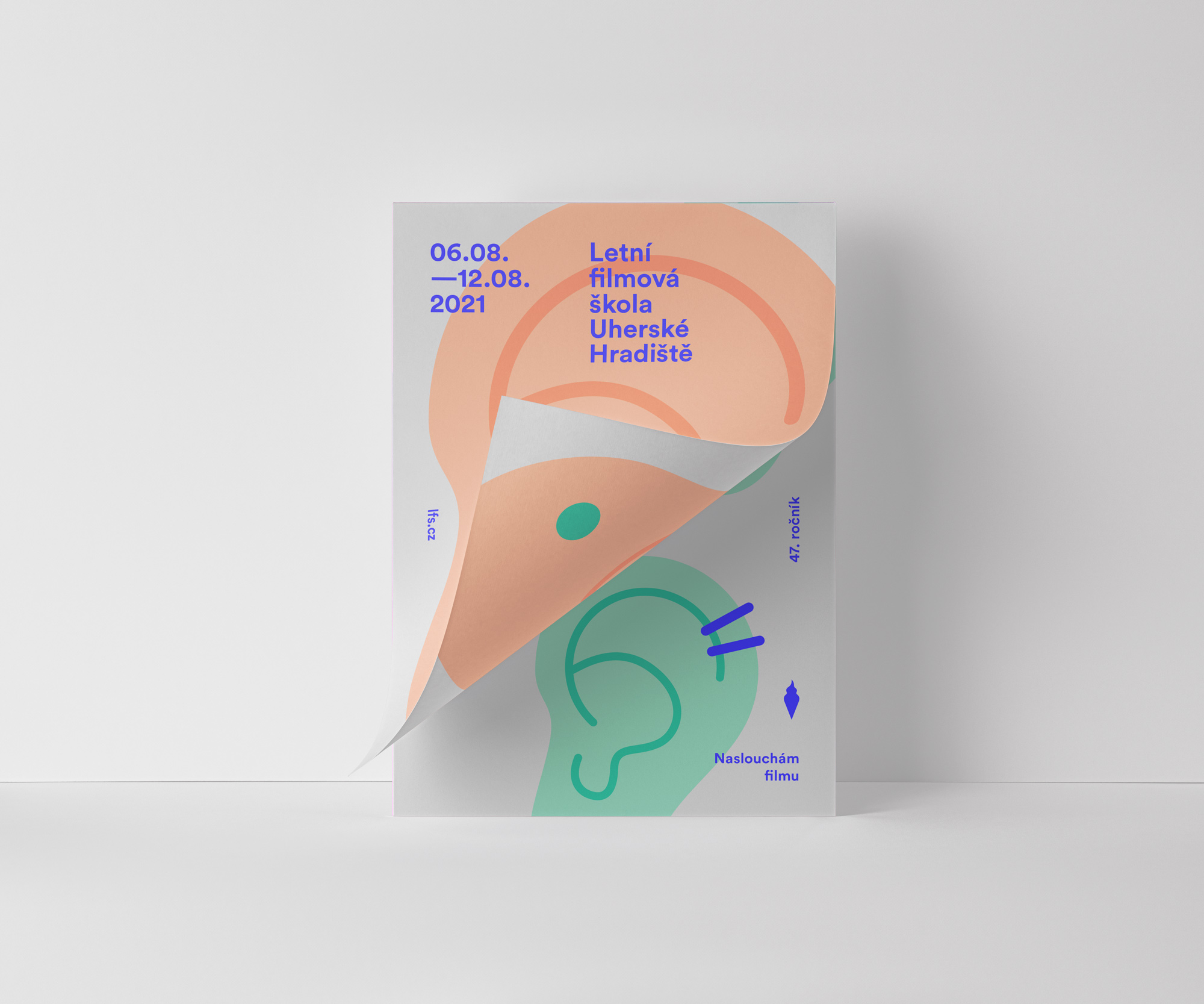 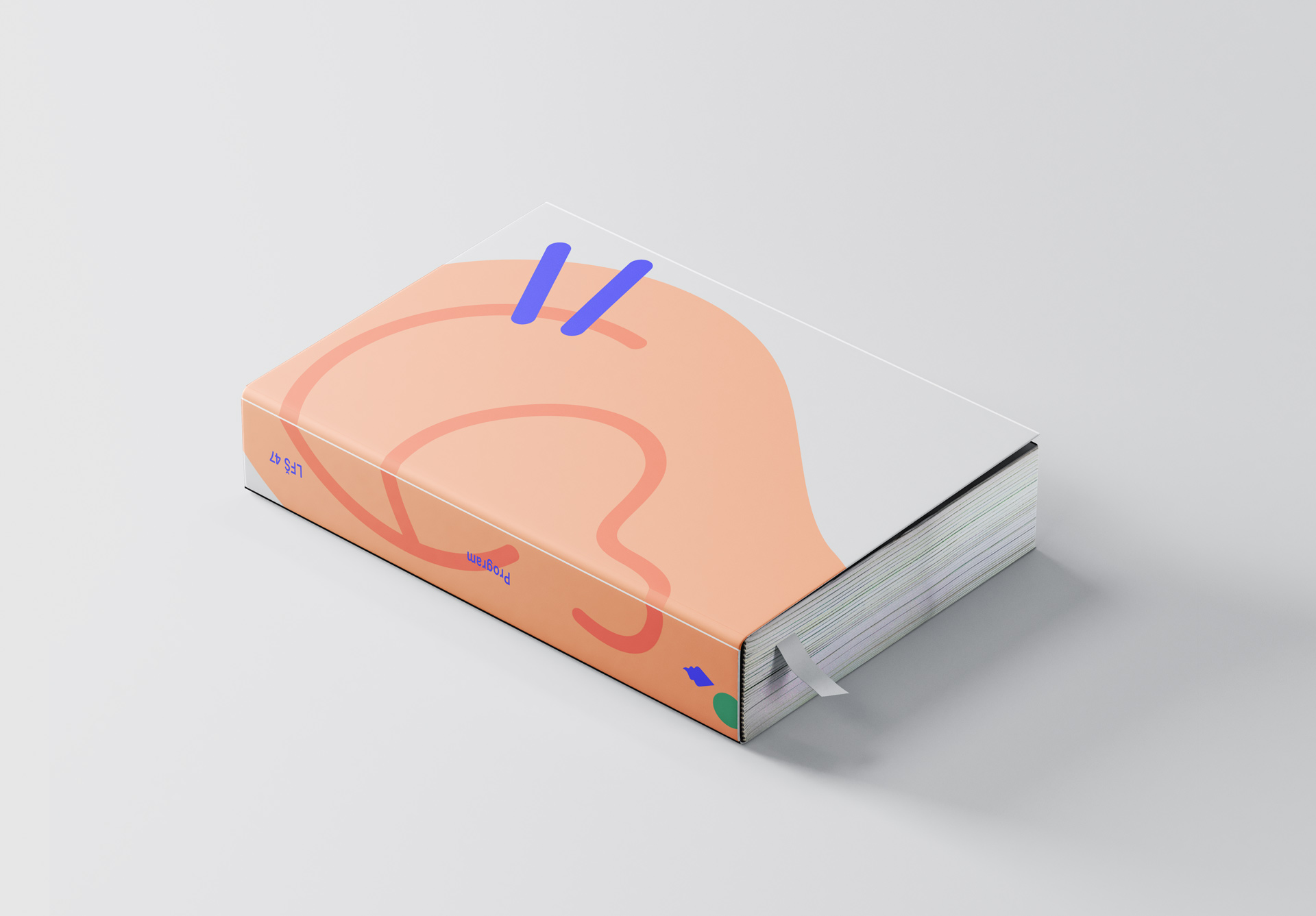 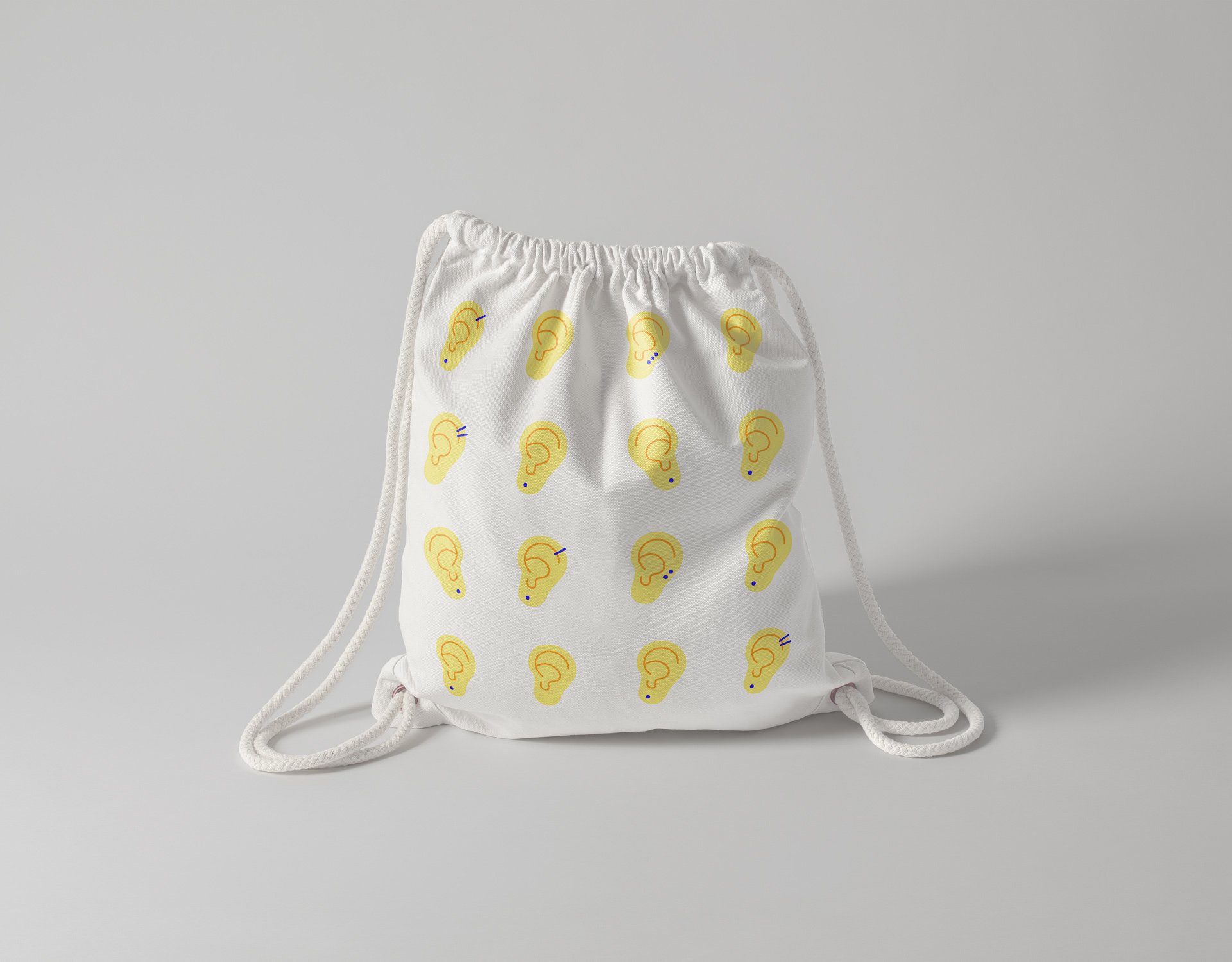 The visual identity of the 47th Summer Film School Uherské Hradiště arises from the festival visual concept called “Film Through All Senses”. Following the last year’s visual, dominated by viewing the world, the visual style of the 47th edition is based on the motto “I listen to film“.

“The outer ear is specifically designed for sending the sound further into the auditory canal. The sound waves travel through the canal until they hit the eardrum. They make the eardrum vibrate which sets the ossicles into motion. The sound intensifies and moves further into the cochlea in the inner ear. This cycle occurs multiple times a day, just like breathing or blood circulation. Give yourselves some good vibrations by watching the films at the 47th Summer Film School Uherské Hradiště.”